PHUKET, Thailand — On Phuket, a mountainous island in the far south of Thailand, a popular tourist attraction called Elephant Swims draws visitors who can sip mango smoothies as they watch waves crash around baby elephants near the shore. Tourists can pay as much as $70 for what’s billed as a once-in-a-lifetime photograph with an elephant, the camera capturing them as they sit perched atop the animal’s head or trunk.

Tourism is coming back to Thailand after two years of travel restrictions due to the COVID-19 pandemic – and elephants are a popular tourist attraction. There are a little over 3,000 wild elephants in Thailand and as many as 3,800 in captivity – but experts say many of the latter are suffering.

Before the pandemic, the elephant tourism industry generated between $581 million to $770 million each year, according to a 2020 report by World Animal Protection, an international animal rights organization based in the United Kingdom. While countries such as Sri Lanka and India have come under criticism for the treatment of captive elephants, experts say that the situation is particularly dire in Thailand, which is home to nearly three-quarters of Asia’s elephants in the tourism industry.

The COVID-19 pandemic made conditions for captive elephants even worse, according to animal experts, who say when tourist dollars dried up, elephants went without food. It takes several hundred U.S. dollars a month to feed just one elephant.

“Before COVID, elephant tourism made huge amounts of money for Thai people,” says Nitipon Piwmow, a member of the Thai Parliament who is working to raise awareness of elephant abuse in Thailand. “Then everything stopped: No tourists, no income. But elephants have to eat, and with no income they were stuck in that situation for almost two years. I saw a lot of elephants die.”

Visitors are seen at the Elephant Swims tourist attraction in Phuket, Thailand on May 29, 2022. (Paul Isidort/IWMF)

Between 2010 and 2020, there was a 135% increase in the number of elephants living in the very worst of conditions in Thailand, according to the World Animal Protection report. One 2015 study found that 86% of the country’s captive elephants lived in inadequate conditions.

In Thailand, captive elephants are often forced to paint with their trunks on canvas, perform show tricks such as balancing on two feet while holding a hat, swim with tourists and carry them on their backs. But the tasks have consequences for the animals: Putting weight on an elephant’s back is harmful, for example, because their skin sits right on top of bone. Over time, this leaves their spines deformed, explains Best Atthakorn, who works with the Wildlife Friends Foundation Thailand, a nongovernmental organization working to rescue and rehabilitate abused animals.

At Elephant Swims, after the eight female elephants are done for the day, they climb back up a flight of winding stairs to their cages, where they are chained at the ankles. (Males are too aggressive for the job, explains the staff.)

Elephant Swims didn’t respond to requests to comment for this article after repeated attempts to contact them about the well-being of their elephants.

Thailand’s 2014 Animal Welfare Act protects wild elephants in the country, but captive elephants can be traded, bred and used in tourism. In fact, they have a long history of working in captivity, as the national symbol of fortune and royalty. Now, with tourists starting to come back as pandemic restrictions ease, elephant attractions have been eager to open again. One of the first to resume operations was Elephant Swims at Lucky Beach in southwest Phuket.

“If the elephants want to go swim by themselves and the people just go join them it is good,” says Atthakorn. “But if every time the tourists want to come to shower with the elephants and the mahout (elephant handler) has to use a hook to pull on their ear and bring them to the lake or the pool, I don’t think it is good at all.”

To familiarize the elephants with humans, trainers often use what’s called the “crush method” which involves separating the baby from its mother, putting it in a cage and tying the elephant up so it is compliant enough to interact with humans.

“How can an elephant do those tricks? They have to train really hard, and this is not natural for the elephant,” Piwmow says. “That is abuse.”

Releasing captive elephants into the wild is illegal under Thai law and even elephants rescued from abuse must remain in captivity. Captive elephants also have learned to depend on humans and lack skills to survive in the wild, said Atthakorn, who noted that training an elephant often involves abuse.

“People use the hook to control the elephant and it is quite bad,” says Atthakorn. “Sometimes, they chain the elephants in the elephant camps and then when we rescue them here, it has already been a few years, but they still feel used to the chain.”

Asian elephants, which live in isolated pockets of South Asia and Southeast Asia, are classified as endangered by the International Union for the Conservation of Nature. Elephant sanctuaries have sprung up in order to protect them, becoming popular with international volunteers. These sanctuaries also welcome tourists, who provide the main source of income.

One of the first animal rescue centers, Wildlife Friends Foundation Thailand, was founded in 2001 by Edwin Wiek, a Dutch citizen.

“Seeing how Thailand was treating wildlife in captivity, there were no options to bring animals to rescue centers,” says Wiek. “So, I decided to start one.”

The WFFT is in Phetchaburi, a province a few hours south of Bangkok. The center rescues hundreds of animals from abuse including gibbons (part of the ape family), tigers, pumas, otters, and even a chimpanzee who lived in a small cage in a school yard for 30 years. The WFFT is also home to an elephant refuge. With 13 mahouts taking care of them every day, the WFFT lets elephants roam free in a 44-acre enclosure. The sanctuary allows tourists to admire elephants close enough for a picture, but behind a tall fence.

“Ten years ago, nobody would question if feeding an elephant or touching the trunk is okay or not okay, but it is an issue now,” says Wiek.

On Phuket Island, about 15 miles from Elephant Swims, is the Green Elephant Sanctuary. Like WFFT, the Green Elephant Sanctuary works to rescue elephants from abuse, but it has a more relaxed take on tourist interaction. The elephant handlers, known as mahouts, let tourists hand feed the elephants, rub mud on their backs and wash them with buckets and long scrubbing brushes. Guides take groups of tourists to see where the elephants sleep, which is conveniently across from the hut of each elephant’s mahout. One elephant at the sanctuary was used to move timber in the logging industry and now has a mahout to take care of her every day.

“We check the elephants every day about how they feel,” says Montara Pomseranee, a Green Elephant Sanctuary tour guide. “If they are happy and normal they can do the tour, but if they are sick the vet can check them. We do not force elephants to do anything they do not want to do.”

The Green Elephant Sanctuary and the WFFT managed to survive the tourist dry spell even when donations went down. WFFT had money from big donors like “Tiger King’s” Carole Baskin and contacts Wiek kept from his past work in women’s fashion. In fact, during the pandemic, the WFFT managed to take in three new elephants from mahouts on Phuket’s Rawai Beach, says Wiek. (One of those elephants is Thung Ngern, meaning “bag of money.”) At Green Elephant, their Swiss founder, Urs Fehr, was able to provide funds for workers and elephants to eat.

With little support from government funds, it is support from interested tourists that keeps the elephant sanctuaries running, providing environments for the elephants that are relatively natural.

The goal is simple, according to Piwmow: “Let the elephants be elephants.”

This reporting was supported by the Round Earth Media program of the International Women’s Media Foundation. Anna Lawattanatrakul contributed reporting. Wells comes second in Which? ‘best UK towns and villages’ poll – despite being a city These are the top destinations for your fall vacation – Kiwi.com 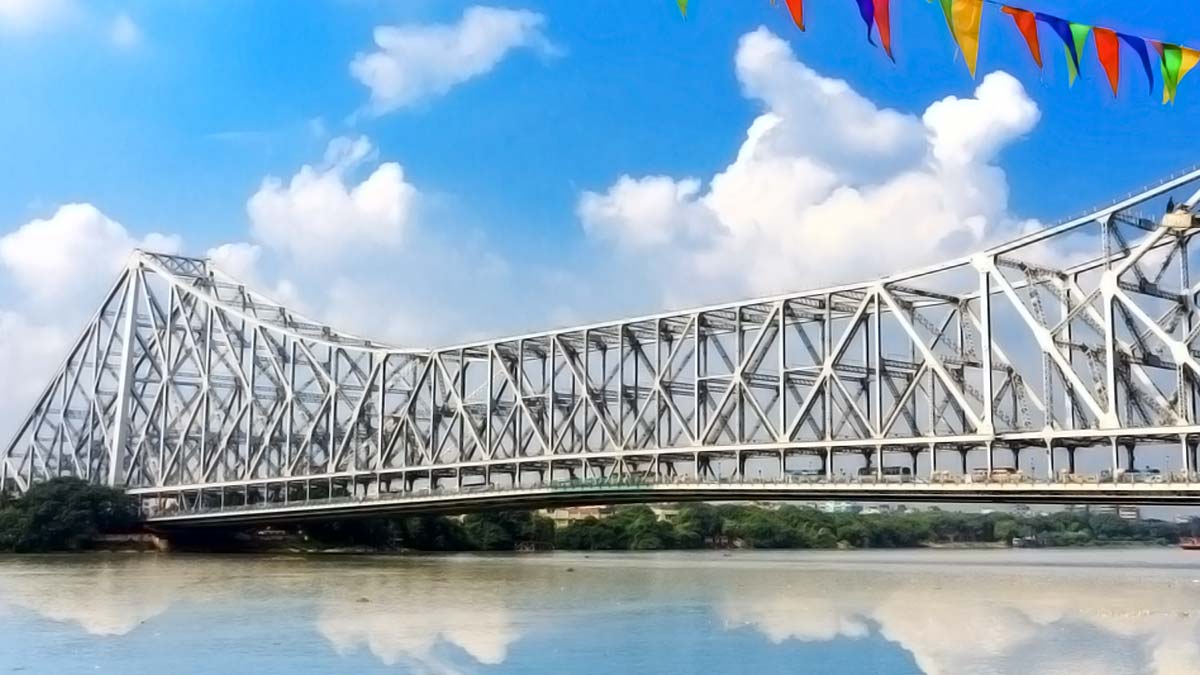