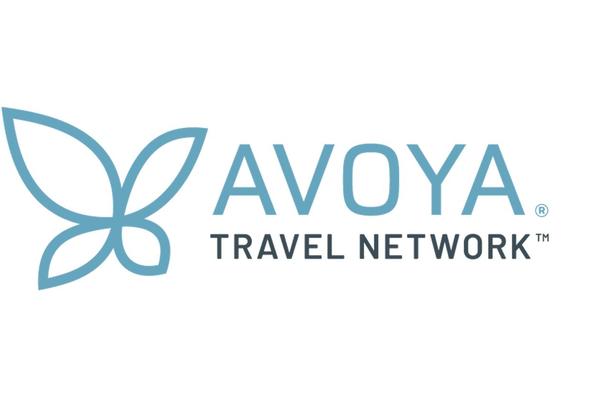 WHY IT RATES: During the 2022 Avoya Conference’s virtually-held portion, the company announced the upcoming launch of a corporate initiative that’s aimed at enabling its Independent Agencies to sell more complete vacation packages that include an airfare component. — Laurie Baratti, TravelPulse Associate Writer

Avoya Travel, one of the travel industry’s most innovative brands, recently concluded part one of the 2022 Avoya Conference, which took place virtually from October 18 – 21, 2022. The first-ever hybrid conference will conclude with part two in-person onboard the Celebrity Beyond November 8 – 13. In addition to a robust agenda of educational and networking opportunities including “speed-dating”, workshops with preferred suppliers, a virtual tradeshow, and more, the big announcement from Avoya came when it unveiled the upcoming launch of a major corporate initiative coined “Project Eagle”.

Historically, Avoya wrestled with finding the most efficient and lucrative way for its Network to sell airfare within the Avoya platform. With new Independent Agencies joining Avoya as well as the travel industry, and the available air GDS technology being antiquated, Avoya focused its efforts on the cruise, hotel, and tour portion of leisure vacations. With the announcement of “Project Eagle”, Avoya introduces itself as a future powerhouse in the complete vacation package segment of leisure travel. Avoya’s long-term goal is for its book of business to be representative of the product mix that makes up the leisure travel industry as a whole, with airfare being a vital component to nearly all vacation types. The phase one launch of “Project Eagle” will be Avoya’s first major step in this direction as it continues to implement its Avoya 2025 plan to be the number one vacation platform.

More details regarding “Project Eagle”, including the initiative’s official name, will be announced at the in-person portion of the Avoya Conference in November. The announcement generated immediate buzz among the Independent Agencies in the Avoya Network in attendance due to the increased earning opportunities, as well as with Avoya’s preferred supplier partners, who recognize the strong link between airfare and lower cancelation rates on their vacation products, especially those who offer international travel.

The reveal included a brief demonstration of a prototype of the new booking engine interface in addition to the well-received news that Avoya will also launch a first-of-its-kind dedicated air desk in tandem with the booking platform. Both the booking engine and access to the air desk will be integrated into Avoya’s patented SaaS technology, Agent Power, allowing Independent Agencies to provide full-service vacation planning services all from within the same software ecosystem. The beta version of the new platform is planned for initial launch in Q4 of 2022.

“’Project Eagle’ is set to revolutionize the Avoya platform by making us a true one-stop-shop for the entire vacation planning and booking experience, and step one toward the creation of Avoya’s own custom product offering,” said Steve Hirshan, Senior Vice President of Sales at Avoya Travel. “With immense new commission opportunities for the Independent Agencies in the Avoya Network, access to unpublished fares for travelers, and a reduced cancelation rate for our leisure vacation suppliers, this bold new initiative will go a long way toward our goal to be the number one vacation platform. We were thrilled to be able to announce the initial details at the first-ever hybrid Avoya Conference where the reaction from the Avoya Network and our preferred suppliers couldn’t have been more positive.”

Independent Agencies in attendance praised the information-rich agenda in addition to the surprise announcement of “Project Eagle.” “This was another great Avoya Travel virtual Conference. As an at-home agent, it’s wonderful to be able to connect (virtually or in-person) with my fellow agents, and also with suppliers,” said Dana Dziegiel, Owner of Gypsea Travels, LLC, a member of the Avoya Network. “The speed-dating, 1:1 meetings, expo, and general sessions bring a wealth of knowledge to both seasoned and new agents in the Avoya Network. I am really excited for ‘Project Eagle’ to launch. Having the ability to sell the whole package within the Avoya platform is going to be instrumental in my business.”

New elements being featured throughout the first-ever hybrid Avoya Conference include a Conference Cash incentive offering thousands of dollars in bonus commissions for Independent Agencies for booking participating preferred supplier sponsors; contests and competitions featuring innovative prizes like an Independent Agency spotlight in the next issue of The Avoya Traveler, Avoya’s award-winning digital magazine; a deep dive into the benefits of Avoya’s recently announced affiliation with Travel Leaders Network; and much more. 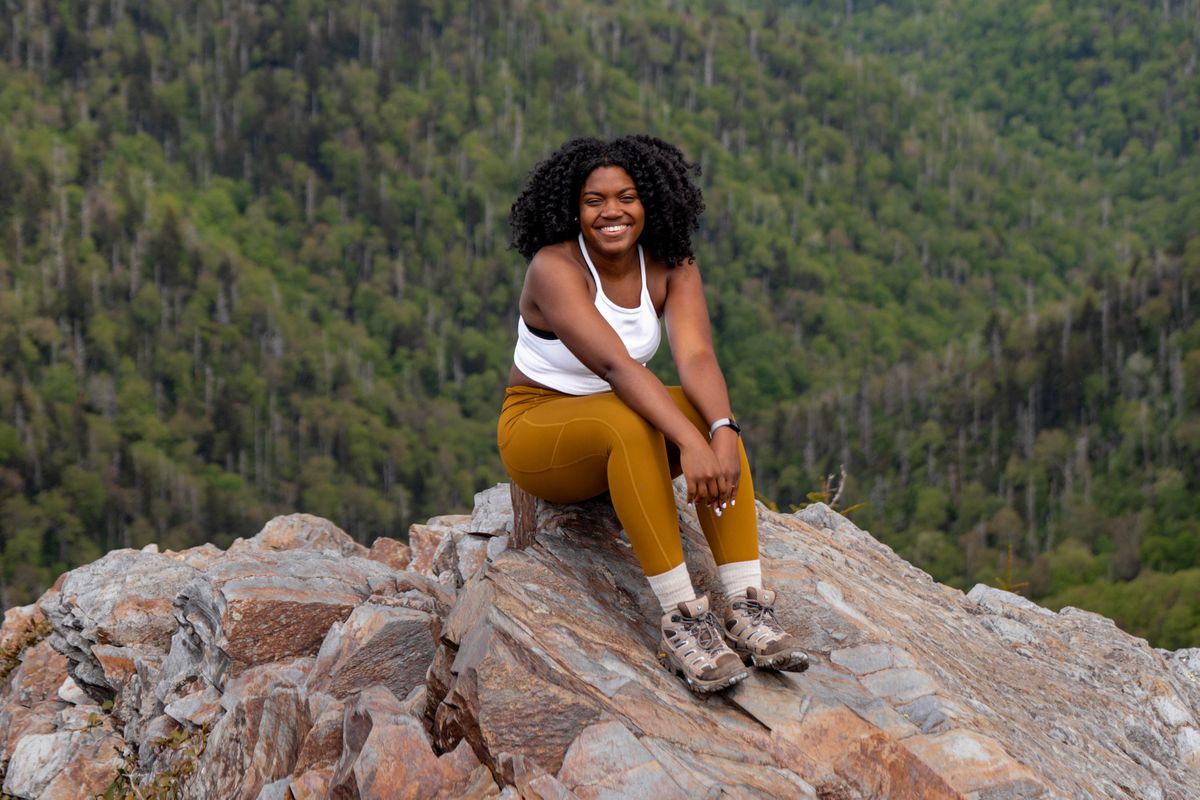 Three startups to help you steal your favourite influencer’s vacation 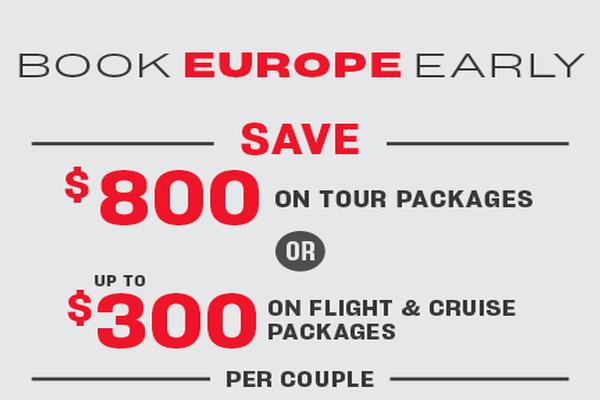 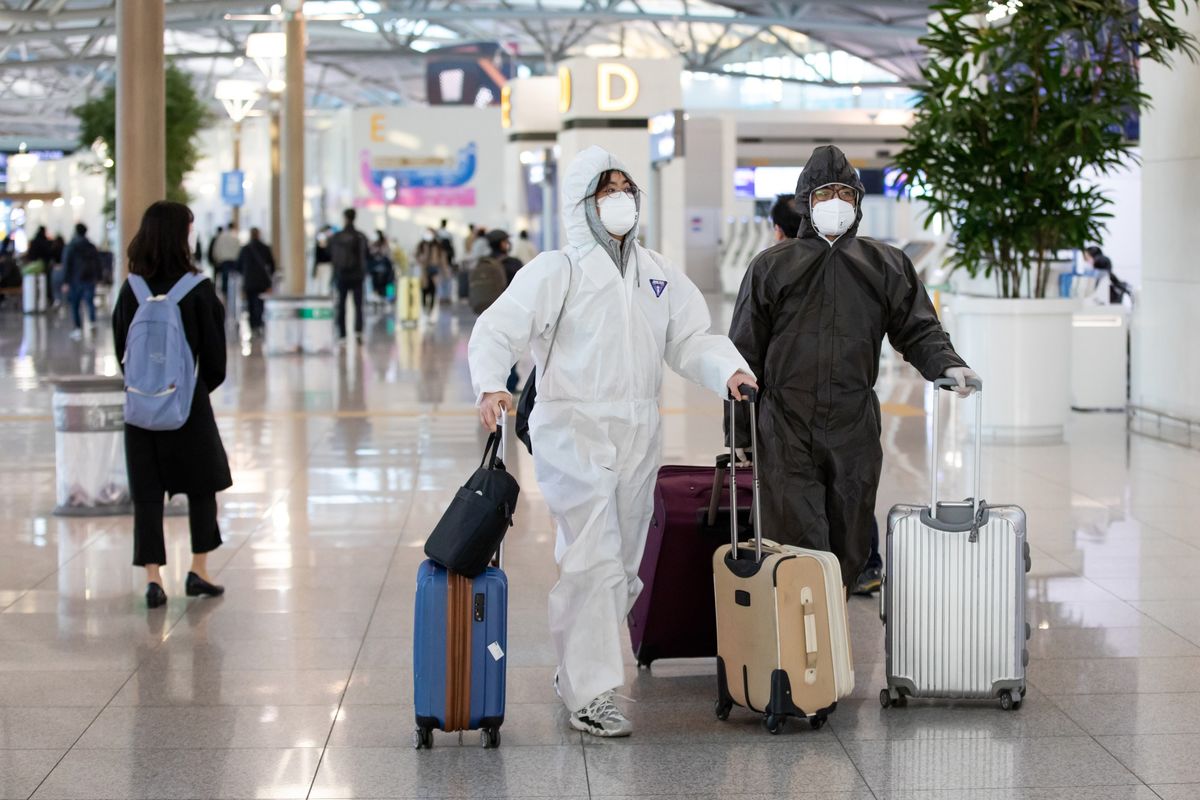