Brink Traveler is available now for Oculus Quest and PC VR, allowing you to travel to a selection of stunning locations that are displayed in full volumetric 3D by way of photogrammetry-based capture technology.

The app was announced a few weeks ago and launched more recently for Oculus Quest and PC VR via the Oculus Store and Steam. After jumping into the app on Quest and trying out a few of the locations yesterday, it’s clear that Brink is one of the best travel apps available on the Quest.

It’s also fair to say there’s not a huge amount of content here, nor is there a large amount of interactivity. However, the content that is available can be absolutely stunning to behold at times and the quality more than makes up for the smaller quantity. Each location places you in a different environment represented in true volumetric 3D, displayed at real-world scale. This is possible thanks to high quality 3D scans taken on location using photogrammetry and LIDAR technology. The end result is absolutely beautiful and the true 3D environments go a long way to making you feel a sense of immersion.

There’s 12 locations available at launch, with more coming soon and plans to release new locations regularly. Each location features a short narrated guide, which you can then follow up further by finding three ‘points of interest’ at each location for more information. You can move around within a set area for each location, and some have secondary areas with a different perspective of the same general location.

It’s an impressive, intuitive experience all round. Not only do the highly-detailed captures make each location feel very tangible and present, but there’s some fantastic ambient noises and lightly animated elements that help sell the effect too. The birds flying over the Horseshoe Bend were a really nice touch.

You can also take in-game photos of each location by putting your hands together in front of your face to make a classic photo frame gesture. A photo of the area that you framed then appears suspended in the position that you framed your hands, which you can grab and move around to re-frame the photo however you like. When you’re happy, you can save the photo and share it outside of the app.

The photo framing gesture — using your index and thumbs to make a rectangle — would most commonly be achieved in VR by pressing the grip button to make your other three fingers into a fist. This isn’t an option in Brink and the actual way you achieve the pose is by awkwardly rotating your controllers until the virtual hands snap into the right position. It seems like it was designed to feel intuitive, but it didn’t to me. Also, the only way I could find to export or share the photos outside of the app was by posting them to my Facebook wall with large watermarks placed on top. It makes sense from a promotional perspective for the developers, but I don’t really want to take photos of the environments if I’m only able to share them to Facebook with large promotional watermarks.

On Quest, Brink launched without support for hand tracking. Similar to my feelings on Puzzling Places, it feels like a large omission given it’s a slow-paced, immersion-focused app. It’s especially odd in Brink’s case because the UI, controls and menus all feel very polished, thought out and intuitive — in many ways, it feels like a menu and control system designed with hand tracking in mind. The scrolling mechanic — which lets you simply swipe your virtual hand over a curved bar to scroll — is a perfect example of a smart yet simple input method that would seemingly work as well with hand tracking as it does with controllers. Here’s hoping it gets added in an update.

Brink Traveler is still a stunning app to have loaded onto your Quest. It’s unlikely to be one that you return to often in your own spare time, but it falls into the category of essential apps to keep installed for when you’re introducing someone to VR and want something that’s easy to understand yet impressive to behold. It may be a bit light on content at the moment, but given the nature of the app and the quality of what’s already on offer, that seems okay for now.

Brink Traveler is available now for Oculus Quest, Oculus Rift and SteamVR for $9.99. A mobile AR version is also available on iOS and Android. 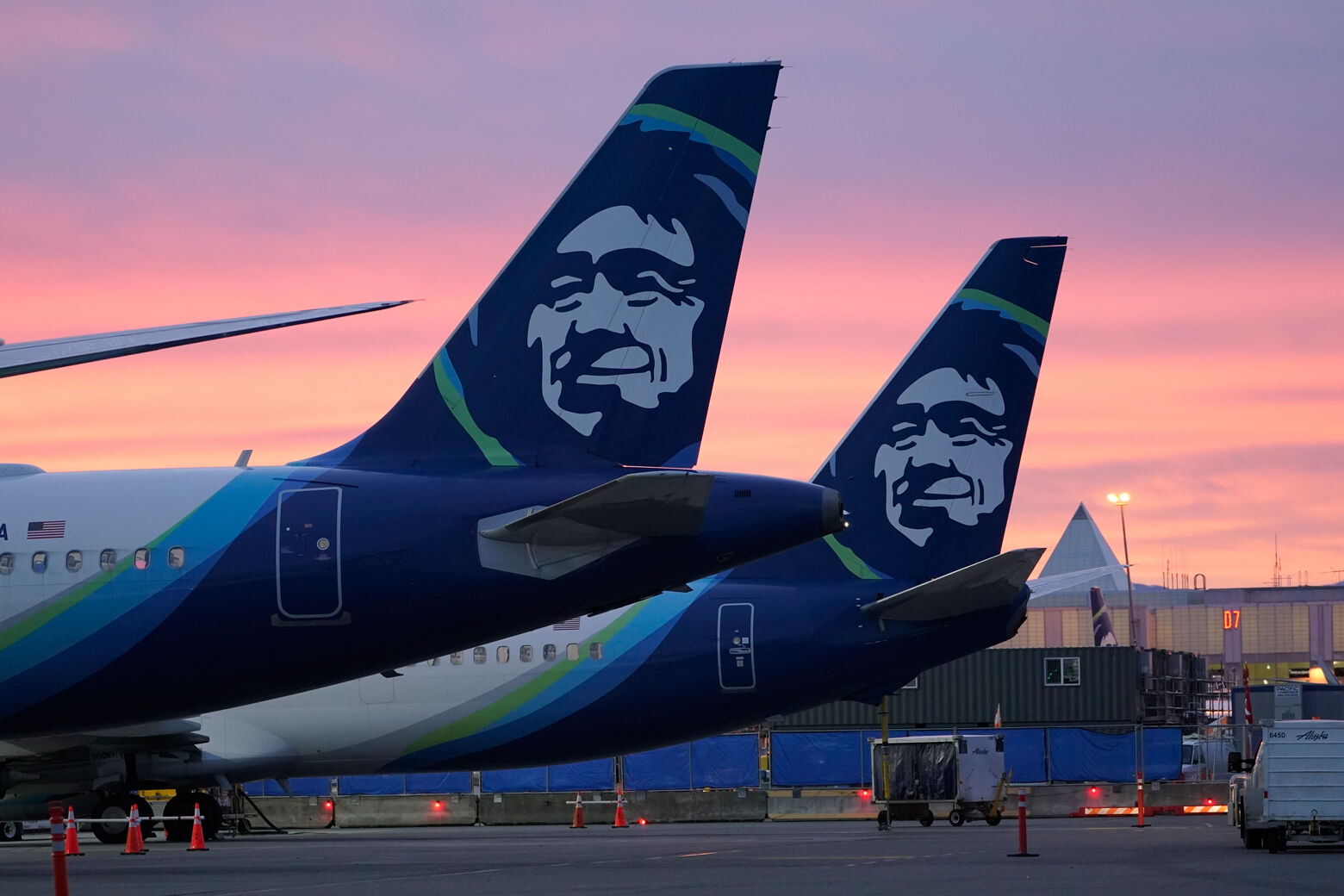 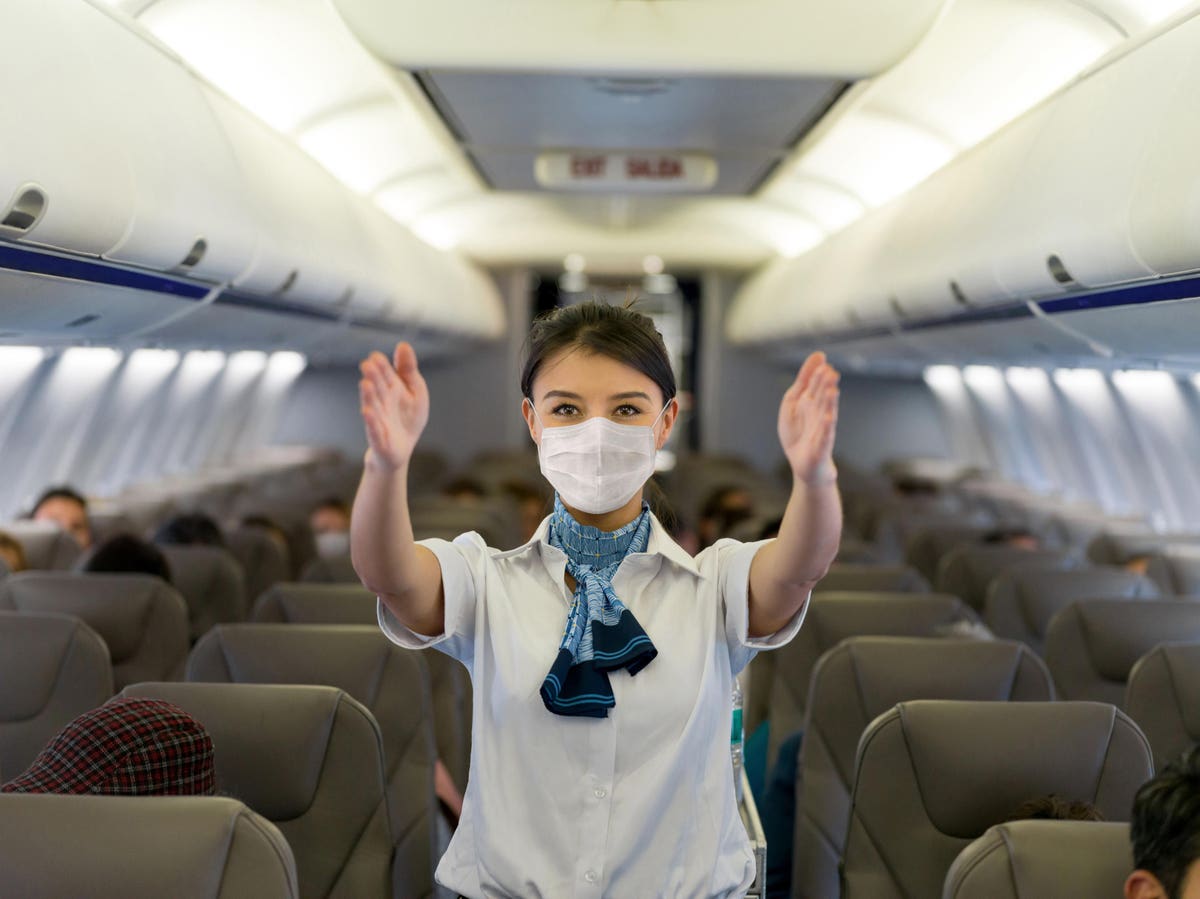 The Best Masks For Travel, Comfort And Safety In The COVID Pandemic 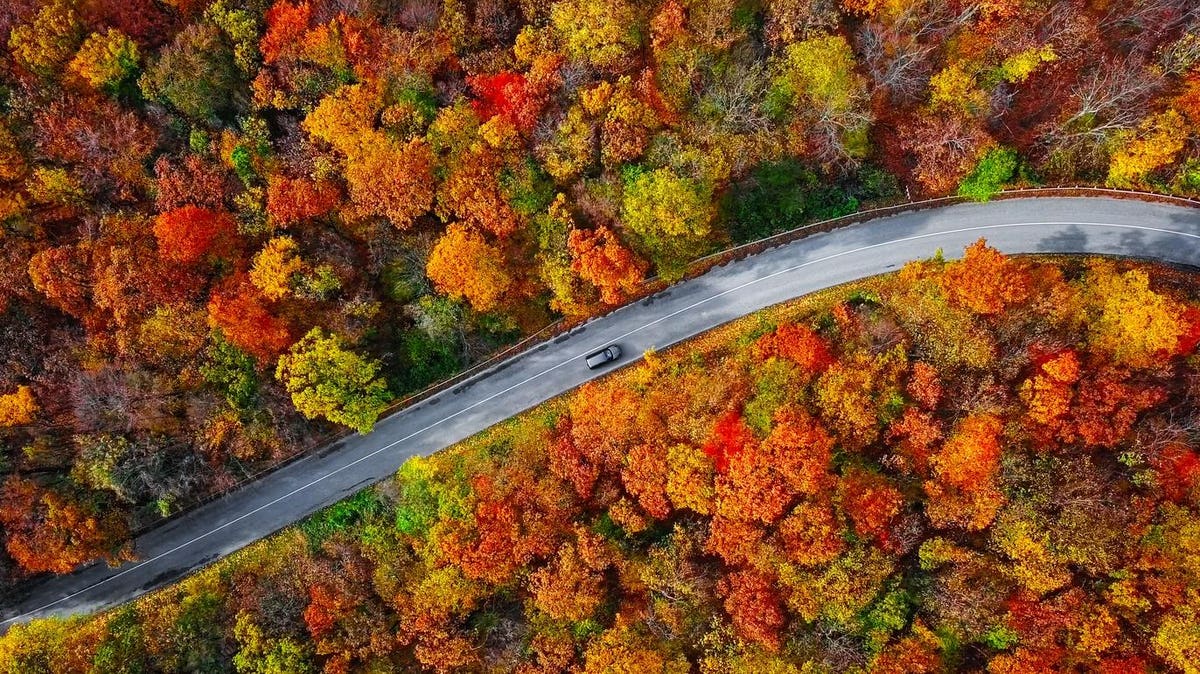