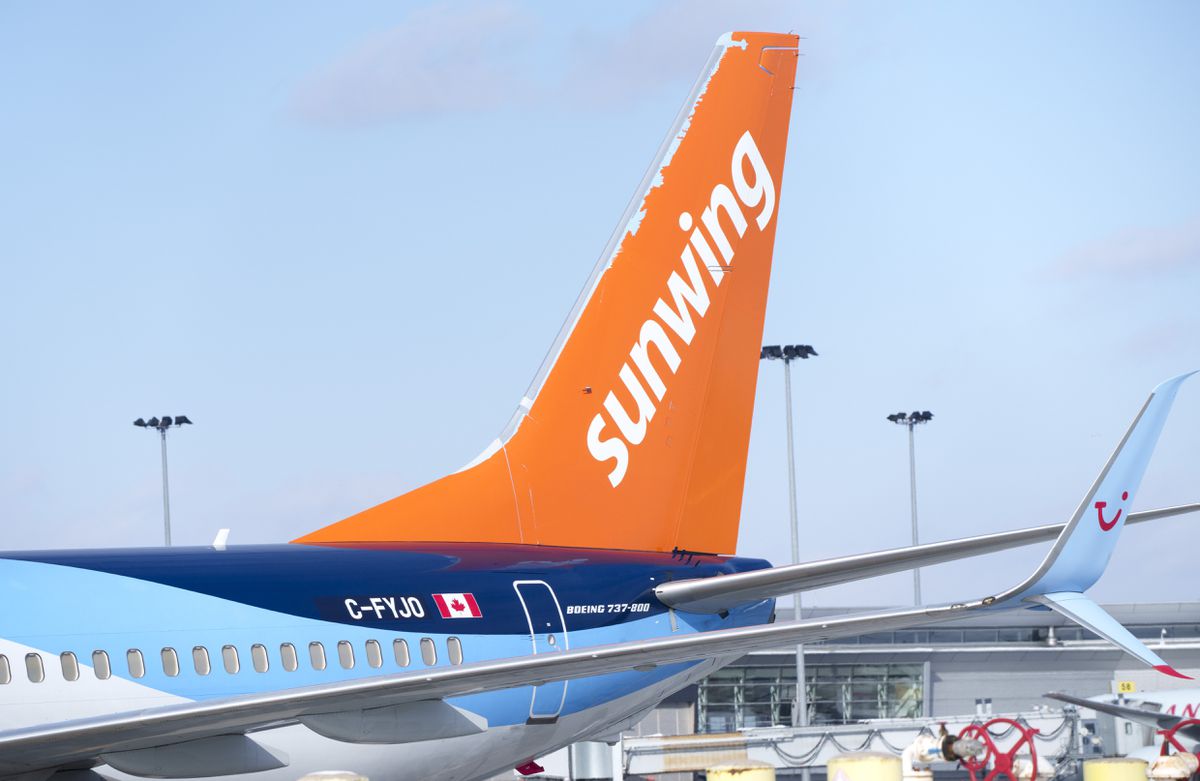 The Competition Bureau said in a report released Wednesday that the proposed combination of the companies would cause a “substantial lessening or prevention of competition” in the market for vacation packages, which include airfare and resort stays, on 31 routes between Canada and Mexico or the Caribbean. WestJet would gain a monopoly on 16 of those routes, and the takeover would lead to reduced travel in the markets in which the companies’ networks overlap, the report said.

The bureau submitted its report to federal Transport Minister Omar Alghabra, whose department is conducting a public interest review of the deal. The final decision rests with cabinet.

The bureau said the airlines can propose measures that would address its objections to the takeover.

Under the Competition Act, the bureau’s role is to assess whether a “merger or proposed merger prevents or lessens, or is likely to prevent or lessen, competition substantially.”

The bureau said its analysis included data gathered before and during the pandemic. It noted that while demand for air travel is returning, there is still a lot of uncertainty around the timing and extent of the recovery.

The report noted the importance of the airline and travel industry to the Canadian economy in terms of creating jobs and facilitating trade. Holiday travel is of great importance to Canadians, particularly to sun destinations, and this demand is expected to grow sharply after the pandemic, the bureau said. “In this environment, maintaining and encouraging healthy competition in leisure travel markets is particularly vital to the interests of Canadian consumers.

“The proposed transaction will result in one of Canada’s largest integrated tour operators being acquired by one of its primary rivals in the provision of vacation packages,” the report said.

WestJet said in a statement that the report is “advisory and non-binding,” but the airline said it will support the Transport Minister’s public interest assessment. The government’s final decision on the deal will be made after considering additional factors, including WestJet’s commitment to preserving the Sunwing brand and offices in Toronto and Montreal, WestJet said.

Melanie Filipp, a Sunwing spokeswoman, said the routes singled out by the bureau are mainly seasonal and based in Western Canada. Without elaborating, she said Sunwing is confident the takeover is good for Canadians, will create jobs and travel options, and “offer greater value” to customers.

The 31 routes highlighted in the report would be impervious to competition from new entrants, the bureau said. They include six tropical markets from Calgary, three from Edmonton and three from Saskatoon. Between Calgary and Cancun, the larger WestJet would gain control of 80 per cent of the winter market and 70 per cent of summer travel. The merger would give the company 100 per cent of Ottawa-to-Montego flights, year round. From Toronto to Aruba and Antigua, the combined company would control 40 per cent to 50 per cent of the markets, all year.

In addition to its airline and vacation package divisions, Sunwing owns travel agency SellOffVacations.com and Blue Diamond Hotels and Resorts, as well as having partnerships with several hotel chains. The company also owns and operates 45 resorts in Mexico and the Caribbean, several tour providers, a luxury charter jet service, and other vacation and hotel brands.

Sunwing employs about 2,400 people and operates a fleet that ranges in size from 10 to 40, depending on the season. WestJet, which also sells vacation packages, flies 170 aircraft with a staff of about 10,000. 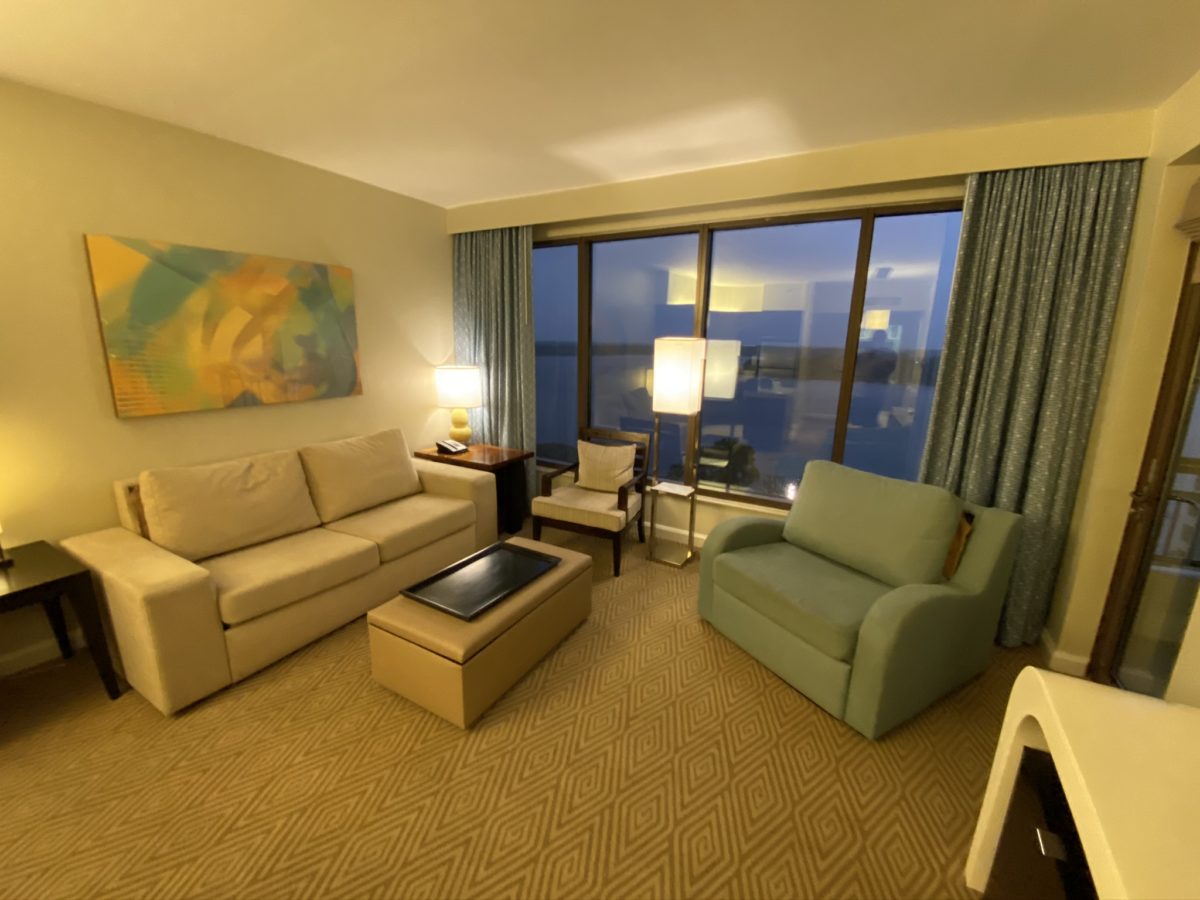