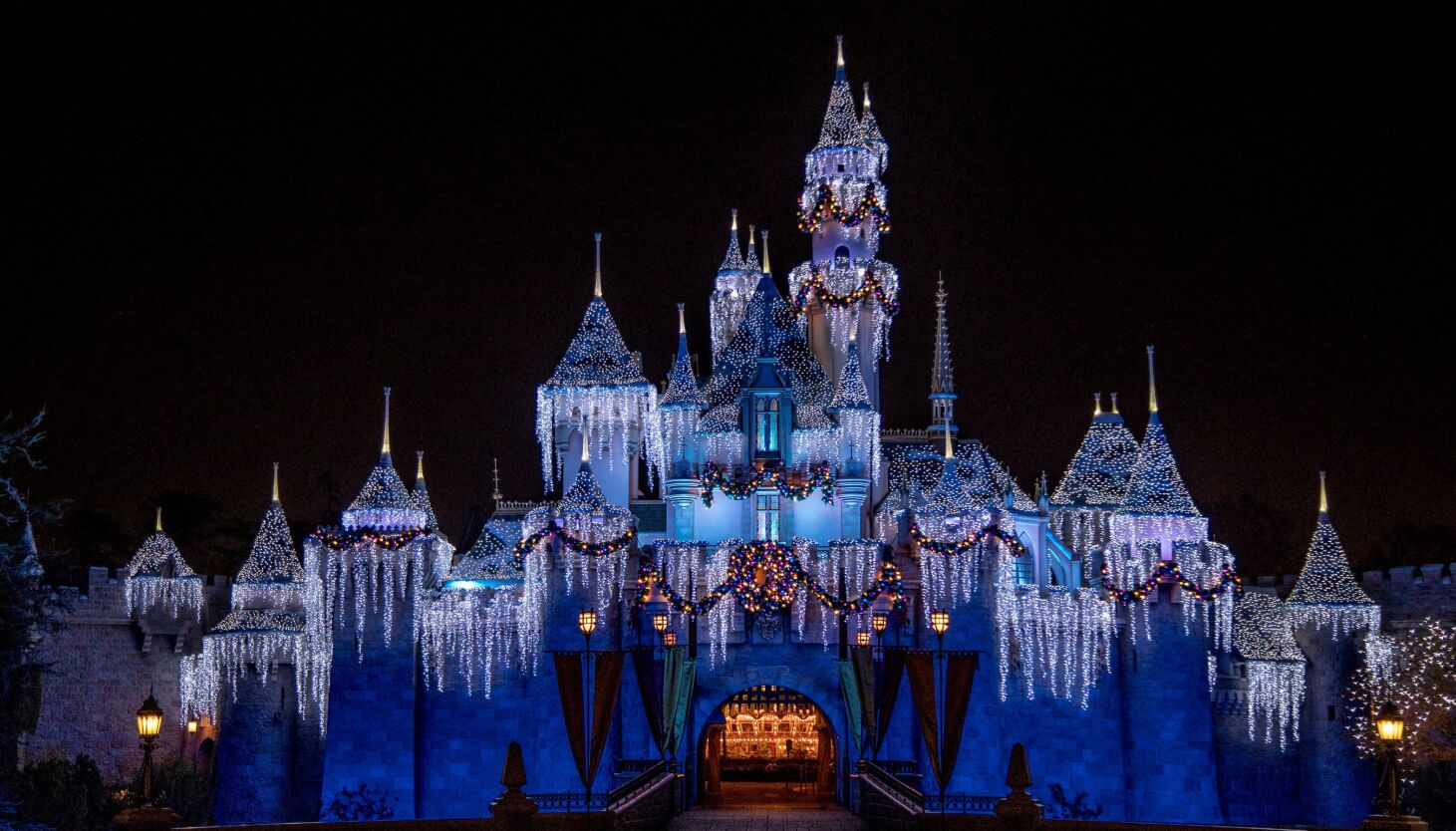 Taking your family to Disneyland this coming year might have a higher price tag than you expected. CNN reported, “While many theme parks raise prices annually, some of the Disney price hikes on Oct. 11 outpaced the U.S. annual inflation rate of 8.2%.”

As prices hike, a family vacation may seem out of the picture. Here’s how much it will cost to take a trip to Disneyland and how you and your family can save some money while making memories at the most magical place on earth.

The cheapest option is for one day, but the best value option is five days for a family of four, so it depends on your family’s budget.

Hotel prices: There are a couple of options here.

If you would like to stay at a Disneyland hotel, the best budget option is the Disney’s Paradise Pier Hotel.

This means that if you can find a hotel for cheaper than $2,287.35 for a stay from Sunday to Saturday, then that would be cheaper than the package.

Food prices: Along with a hotel, this is likely the area where you will be able to save the most amount of money depending on how you do it. There are online videos and articles to help you find cheap eats.

If you were going the more expensive route (not including travel costs), you could expect to pay $4,667.35 for a family of four, not including tax (more if you spend more on food as well).

If you were to go the more budget option, you could expect to pay around $2,812, not including taxes or travel. 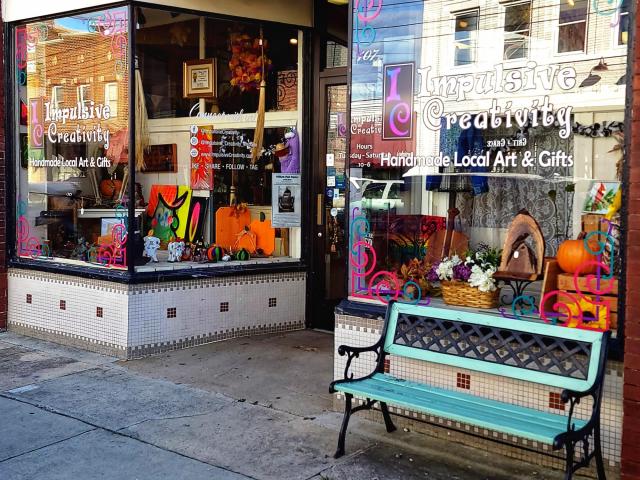