South Korean authorities said Monday they had no guidelines to handle the huge crowds that gathered for Halloween festivities in Seoul, as families in the country and around the world mourn the 156 victims of Saturday night’s crowd crush.

The crush took place in the narrow neon-lit alleyways of the popular nightlife district Itaewon, where witnesses described being unable to move or breathe as thousands of revelers stood shoulder-to-shoulder in a street no more than 4 meters (13 feet) wide.

Frantic families spent much of Sunday gathering at information centers where authorities compiled details of the dead and wounded, and contacting morgues and hospitals in a desperate attempt to locate missing relatives.

With all of the victims now identified, the panic has transformed to national grief as the country grapples with one of its worst-ever disasters – while parents overseas make arrangements for their deceased children in a foreign land.

Official memorial altars were set up in central Seoul Monday, with photos showing crowds visiting to pay their respects. Many were in tears and holding white flowers; others knelt and bowed deeply to the altar.

Many shops and businesses were closed to observe a week-long national period of mourning. Parts of central Seoul were nearly deserted – a highly unusual sight in the usually bustling capital that’s home to about 10 million people.

People also paid respects at a makeshift memorial in Itaewon, outside a subway station near the alley where the crush occurred. The station entrance is adorned with rows of flowers, and offerings such as handwritten notes, bottles of the Korean liquor soju and paper cups filled with drinks.

Among the mourners was a civic group of the bereaved families of the Sewol Ferry disaster, which killed 304 people – mostly teens on a school trip – when the vessel sank in 2014.

“As one who had suffered the same pain, my heart is torn and I’m rendered speechless,” one of the group’s members told reporters at the memorial, saying the families were saddened to see “a major disaster like this repeated.”

Just down the street, the entrance to the alley had been cordoned off, with security personnel standing guard as forensic teams clad in white protective suits scoured the area, still littered with trash and debris.

Amid the grief, questions have emerged about the government’s handling of the incident and an apparent lack of crowd control before the tragedy.

One survivor, 22-year-old French exchange student Anne-Lou Chevalier, told CNN she passed out in the crowd after being “crushed” by fellow revelers. “At some point I had no air, and we were so crushed to other people that I couldn’t breathe at all. So, I just passed out,” Chevalier said.

Several eyewitnesses and survivors said they had seen few or no police officers in the area before the situation deteriorated.

Earlier on Sunday, the minister of the interior and safety said only a “normal” level of security personnel had been deployed to Itaewon because the crowd there did not seem unusually large – whereas a “considerable number” of police had been sent to another part of Seoul in response to expected protests.

But – facing a backlash from Korean politicians and on social media – authorities seemed to change tack on Monday, saying they had deployed about 137 personnel to Itaewon that night, compared to about 30 to 70 personnel in previous years before the pandemic.

“For this time’s Halloween festival, because it was expected that many people would gather in Itaewon, I understand that it was prepared by putting in more police force than other years,” said Oh Seung-jin, director of the violent crime investigation division at the National Police Agency.

However, he admitted, “currently there is no separate preparation manual for such a situation where there is no organizer and a gathering of a crowd is expected.” Moreover, the police had been deployed not for crowd control – but for crime prevention and to prevent “various illegal activities.”

Kim Seong-ho, director of the disaster and safety management division at the Ministry of the Interior and Safety, echoed these comments, saying they did not have “guidelines or a manual” for such an “unprecedented situation.”

The victims were mostly young people who had gone to Itaewon Saturday night, eager for South Korea’s first Halloween celebrations in years without Covid restrictions.

The death toll rose to 156 on Tuesday following the death of a critically injured woman in her 20s, Seoul police said. In total, 101 women and 55 men were killed.

Twelve of the victims were teenagers and more than 100 were in their 20s, according to authorities.

A further 149 people were injured, 33 seriously, including 15 foreign nationals.

Six students who attended schools in Seoul – one middle schooler and five high schoolers – were among the dead, as well as three teachers, said the Korean Ministry of Education.

Shin Ae-jin was a 24-year-old graduate killed in the crowd surge on Saturday, her father told CNN.

She had started working at McKinsey & Company in September. Ahead of this new phase of her life the family took a trip to Europe in July, he said.

“I traveled much with her from when she was young. We took many family trips together. We are a very happy family,” her father, Shin Jung-seob, a retired venture capitalist, told CNN.

“It’s sad that I won’t see her again but I feel I had a fulfilled life with her … She lived in happiness,” he said while receiving mourners at the Samsung Seoul Hospital’s funeral home in the capital.

“My daughter was always bright, had many dreams, and didn’t shy away from challenges. She lived as a high achiever.”

The father said that he plans to bury his daughter next to a tree, a practice called Sumokjang where the ashes of the deceased are put in a degradable container and buried, often in a cemetery plot. The family can then visit the tree and commemorate their loved one.

When asked why he’s choosing this type of burial, Shin said: “We wanted to remember her. A tree has life, so it grows on.”

Two American college students were identified – Steven Blesi from Georgia, and Anne Gieske from Kentucky – both in their junior year.

Blesi’s father, Steve Blesi, said his son had “always been an adventurer.” He was an Eagle Scout, liked basketball and wanted to learn multiple languages, he said.

“Maybe in a half hour before this tragedy event took place, I texted him in WhatsApp … ‘I know you’re out and about. Stay safe. I love you.’ And I never got a response back,” Steve said. “He had an incredibly bright future that is now gone.”

Dan Gieske, Anne’s father, said in a statement Sunday evening that the family was “completely devastated and heartbroken,” calling Anne “a bright light loved by all.”

Anne had been a nursing student studying abroad in Seoul this semester, said the president of the University of Kentucky.

The father of Mei Tomikawa, a 26-year-old Japanese exchange student who was killed in the crush, told Japanese public broadcaster NHK he was “prepared for the worst” when he couldn’t reach her.

She was studying Korean before starting school in Seoul, he said, speaking before traveling from Japan to South Korea on Monday.

“I tried calling her to warn her to be careful, but she never answered her phone,” he said, according to NHK. “She was a great daughter … I want to see my daughter as soon as possible.”

The family of an Australian victim, Grace Rached, also released a statement on Monday describing her as “a talented film producer who was passionate about making a difference.”

“We are missing our gorgeous angel Grace who lit up a room with her infectious smile. Grace always made others feel important and her kindness left an impression on everyone she ever met. Grace always cared about others and she was loved by all,” the family wrote.

Authorities are now working with foreign embassies and families overseas, offering support with funeral arrangements. As the week goes on, more names and faces of those who died are likely to emerge, as the nation searches for answers as to how such a disaster – in an area known to be crowded on Halloween, with festivities weeks in the planning – could have unfolded. 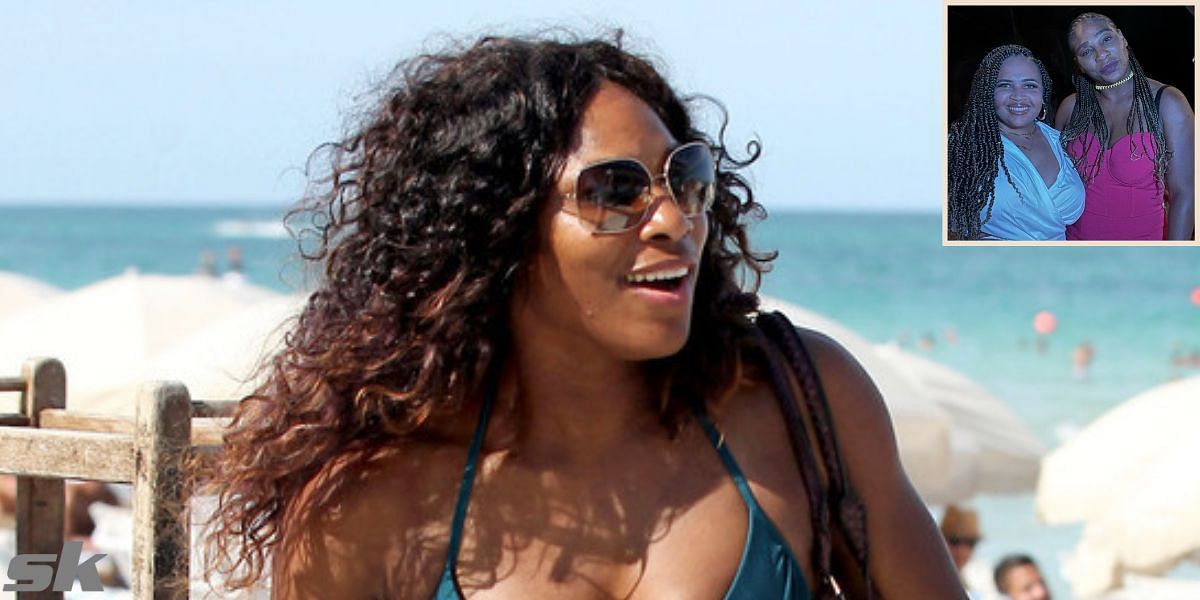 Read This Before Traveling with Family