Suffolk has been ranked among the best places to go for a camping holiday in the UK – and the best in England.

In a recent study from Go Outdoors, Suffolk was named in a shortlist of 10 of the best areas to enjoy the great outdoors for campers.

The study rated the camping destinations by a number of factors, including percentage of sites with internet access, pet friendly sites, being open all year, having glamping options, presence of kids’ playgrounds and the average price of a pitch.

These factors were combined to generate an average score out of 10, with Suffolk coming in fifth after achieving a score of 7.08.

According to the data, 59% of Suffolk’s campsites have internet access and 79% are pet-friendly.

A total of 38% of sites are open all year round, 54% have glamping options and 39% have kids’ playgrounds.

The average price of a camping pitch in Suffolk is £24.50 per night, the study shows.

Suffolk was the highest ranked place in England, with the top four areas all being in Scotland.

A number of campsites in Suffolk have also scooped awards, including in the VisitEngland national competition to find the best places to stay.

Also in East Anglia, Norfolk ranked as the 10th best place for camping. 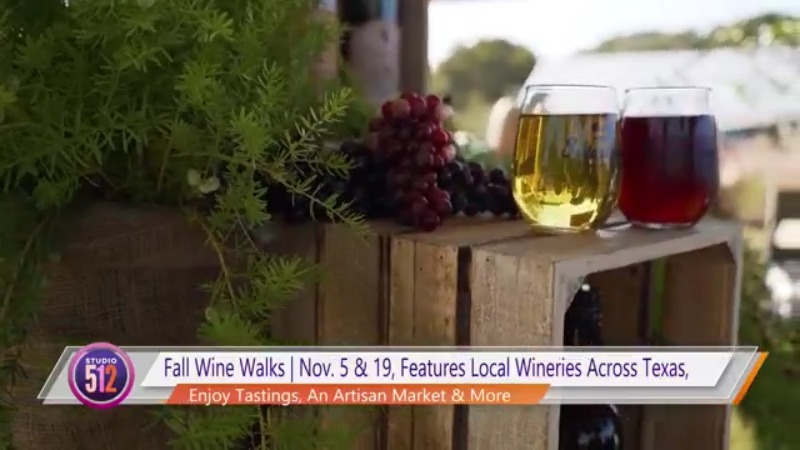