The UAE has been rated one of the world’s top 20 best performing tourist destinations this year, although visitor arrivals in the country are still behind pre-pandemic levels.

The Gulf country landed the 11th position in the latest ranking released by ForwardKeys, which looked at international tourist arrivals in various markets around the world. The number of tourist arrivals into the country, however, is still 17% behind 2019 levels.

In its Most Visited Destinations report for 2022, ForwardKeys also said the Middle East has stood out for helping accelerate recovery through hosting major global events, such as Dubai’s Expo 2020, the FIFA World Cup in Doha, Qatar, as well as the Formula One Grand Prix.

The report, which is based on arrivals so far in for the year, as well as bookings for the remainder of 2022, showed the countries coming closest to matching pre-pandemic levels.

The top spot was taken by the Dominican Republic, which is the only country in the global top 20 to exceed pre-COVID-19 levels, with arrivals 5% above 2019.

Turkey’s arrivals in 2022 will equal 2019, as will Costa Rica’s and Mexico’s, while Jamaica and Pakistan will both see arrivals 5% below pre-pandemic levels, according to the data, which was published in partnership with the World Travel Market (WTM).

The UAE and Qatar are the only Middle Eastern countries to make it into the top 20, with the UAE 17% behind 2019 levels and Qatar 25% behind.

ForwardKeys also found that Dubai was one of three Middle Eastern cities to make it into the top 25, with arrivals 15% behind pre-pandemic levels, and Cairo and Riyadh, which were both 18% behind.

Dubai was highlighted as a city undergoing transition in tourism, from an overnight stopover to a family holiday destination.

It said travellers visiting post-pandemic are staying longer on average, with stays averaging over two weeks the first to reach pre-pandemic levels.

“Many travellers attending major events such as the Dubai Expo in Q4 2021, the Formula One in Abu Dhabi and Qatar’s FIFA World Cup in 2022 are choosing Dubai as their preferred hub and base,” the report said.

Antalya in Turkey tops the chart

Antalya in Turkey topped the chart for the city with the highest number of arrivals compared with pre-pandemic levels, up by 66%, while San Jose and Puerto Vallarta, Mexico and Punta Cana in the Dominican Republic and San Salvador in El Salvador took the remaining top five spots.

The “extraordinary” performance of Antalya was helped most by the weakness of the Turkish lira, as well as the Turkish government’s policy to remain relatively open to tourism, and to continue welcoming Russian visitors, the report added.

While travel has recovered as pent-up demand is released, recovery was stalled by the virulent COVID-19 strain Omicron, which caused the reimposition of some restrictions at the start of 2022, as well as staff shortages which resulted in chaotic scenes in airports before the start of the summer season, ForwardKeys said.

“Looking at the world on a regional basis, one must admire Caribbean countries for their early efforts to sustain visitor arrivals in the face of the pandemic and their continued growth in an increasingly competitive travel landscape,” said Olivier Ponti, VP Insights, ForwardKeys .

“The Middle East also stands out, as it has helped to accelerate its recovery by hosting major global events, such as the Dubai World Expo, Formula One grand prix in various Gulf locations and, above all, the FIFA World Cup in Qatar. The Gulf has also seen a relatively robust comeback in business travel, a segment whose recent revival has come as a surprise to many.”

Arrivals in the Middle East and Africa are closest to pre-pandemic levels at 26% behind 2019 data, the Americas 29% behind and Europe 36% behind, while Asia Pacific is 76% behind due to the late opening of many of its destinations and the ongoing restrictions in China. 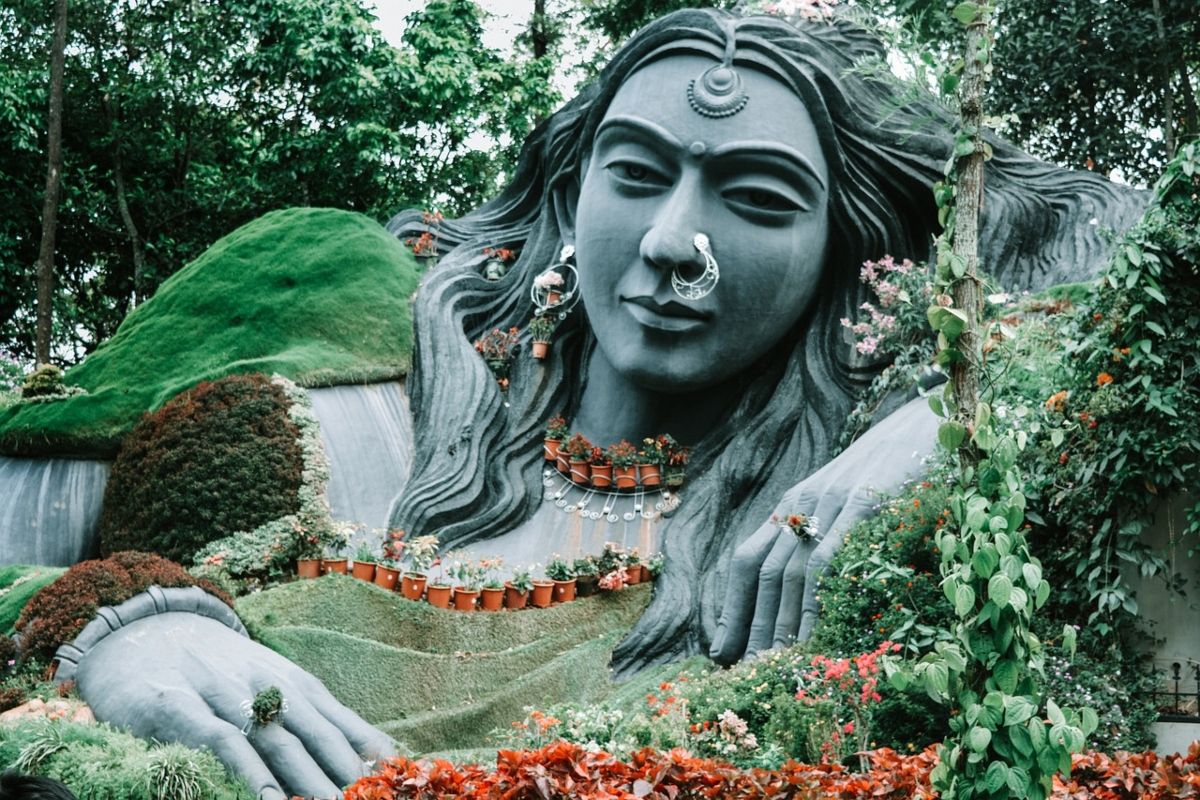 5 Best Places to Visit on Your Weekend Getaways From Bengaluru 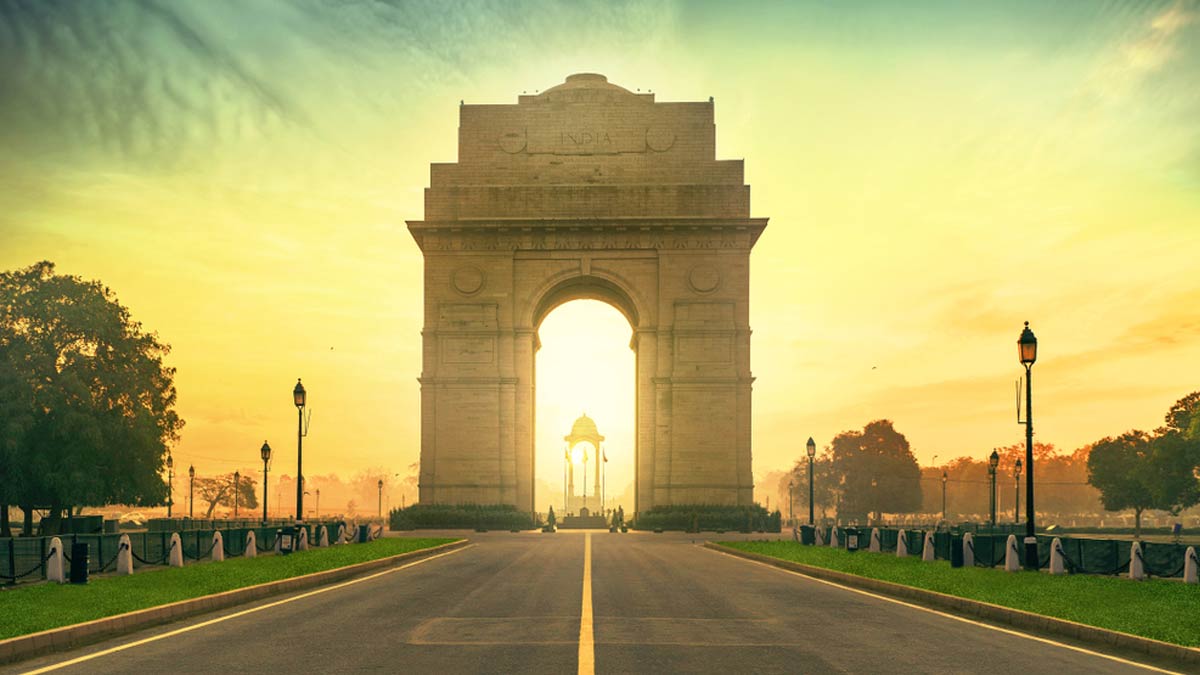 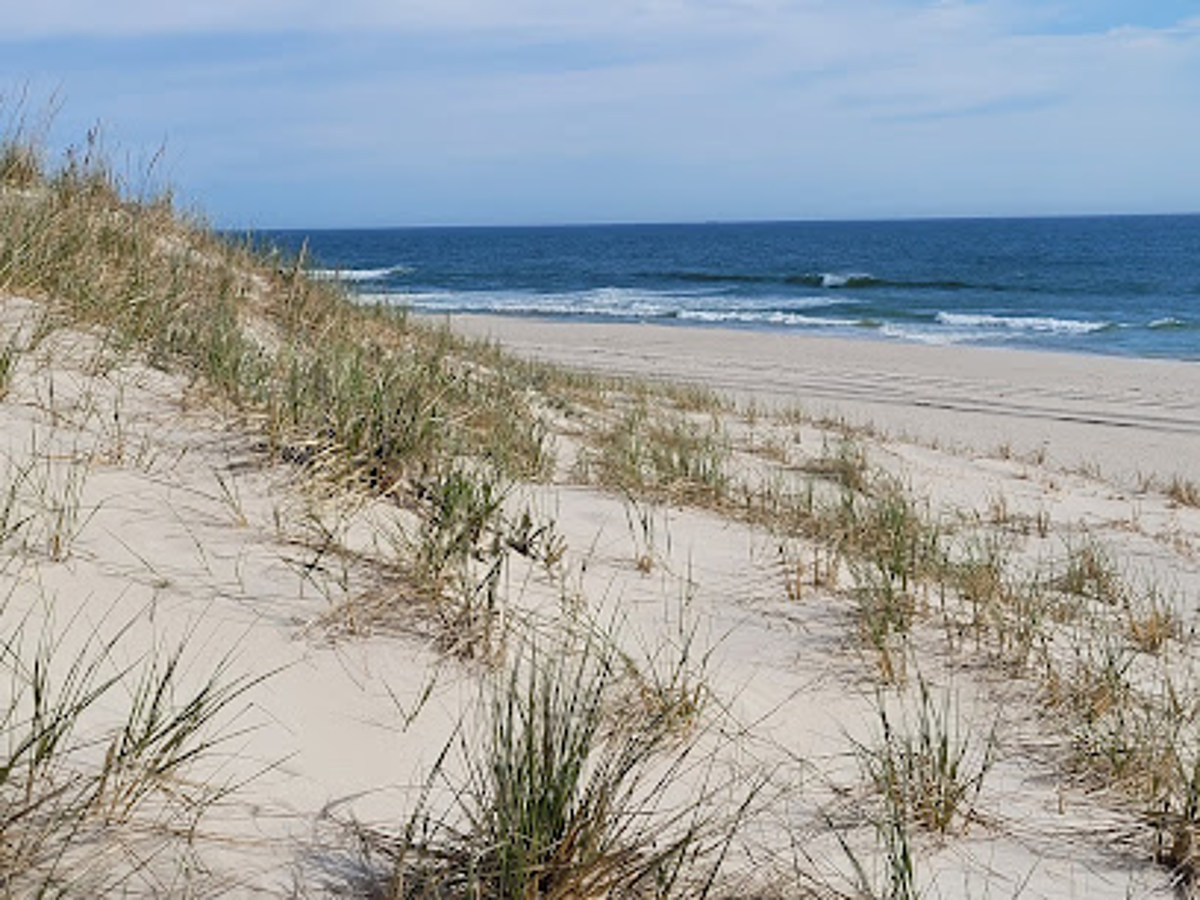