Traveling for Labor Day? You might face long lines of traffic.

While the Centers for Disease Control and Prevention is advising unvaccinated Americans to stay home this Labor Day weekend, traffic in certain corridors is expected to spike between Sept. 2 and 7 as travelers take advantage of the three-day weekend, according to transportation analytics company INRIX.

“Thursday and Friday are the toughest days, for sure, as you’re heading out of town,” INRIX analyst Bob Pishue told USA TODAY. “It’s that kind of early afternoon period all the way into the early evening,” which often overlaps with work traffic and people running errands.

For those who are planning to travel by car this year, here are some of the best – and worst – times to hit the road, according to INRIX:

While more Americans are expected to hit the road this weekend, travel isn’t expected to return to 2019 levels and will likely pale compared to earlier holidays like July Fourth and Memorial Day that were driven by pent-up demand. Pishue said the rise of the delta variant and start of the school year are expected to keep more families off the roads.

“Normally, (Labor Day) is a big travel holiday but we think that … there’s going to be less emphasis on it this year than in some of these other holidays,” Pishue said. “We definitely expect a pretty … minor traffic impact due this labor day, except on some key corridors.”

The worst corridors for traffic between Sept. 2 and 7:

► How to have a safe Labor Day:What you need to celebrate Labor Day weekend safely amid delta variant concerns 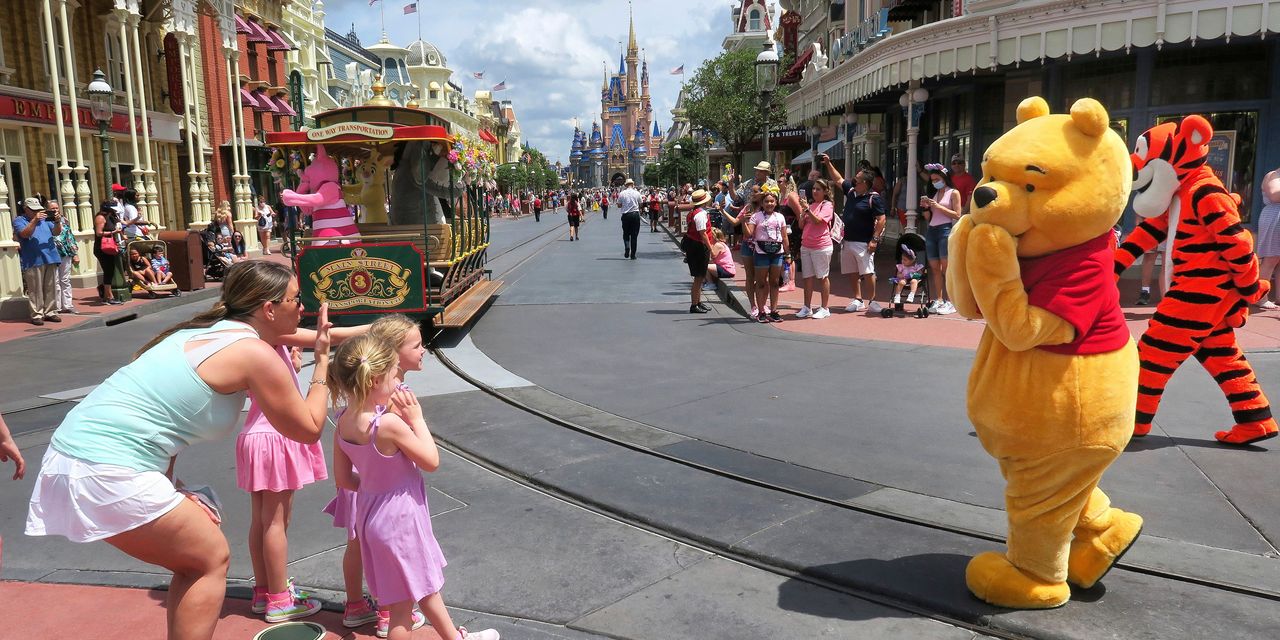 As the Delta Variant Spreads, the Best Travel Advice Is Having a Plan B Vacation

These Are the 12 Best Cat Carriers for Travel, Leisure, and Everything In Between